QMI Solutions Limited are based in Brisbane, Australia and have been a PROBE user for 10 years. Recently they published an article analysing the performance of Australian Manufacturers over the past ten years. Their findings drew heavily from an aggregated analysis of over 800 PROBE surveys carried out over that 10 year period.

The article was published in two parts and can be accessed below;

The manufacturing industry in Australia has been subjected to significant competitive pressures over the last decade that has left many questioning the viability of the industry in this country. The short response to these questioners is that manufacturing undoubtedly has a role in the Australian economy as a key generator of R&D, as an essential enabler for other ‘headline’ industries and a has a compelling multiplier effect in terms of jobs, expertise and boosting local economies. But how does the manufacturing industry redefine itself to ensure its relevance and visibility within a future economic environment?……..read more 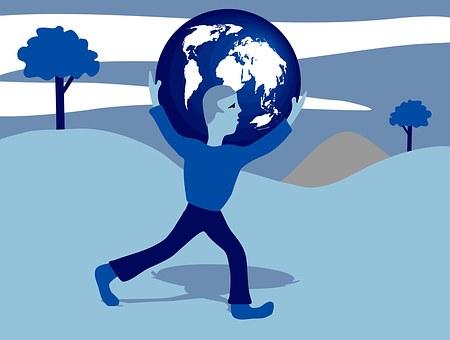